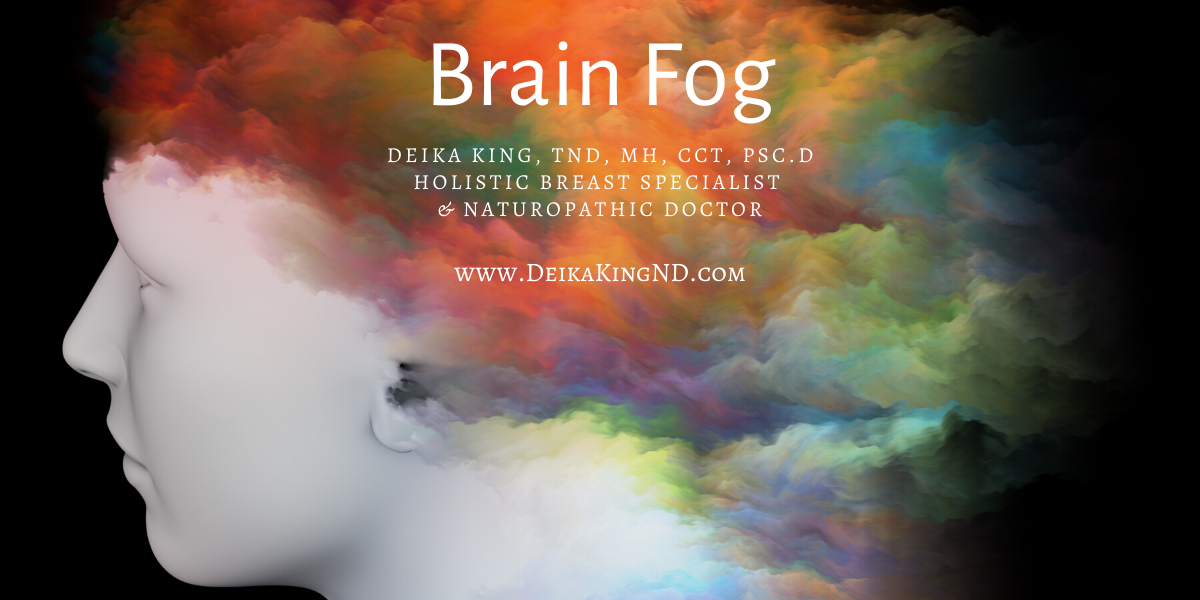 Brain fog is the state in which a person finds himself unable to concentrate.  They can become irritable, tired, and with a generalized sensation that something’s not right.

Women who go through this describe the feeling as outside of their normal. If you don’t know about hormones, it can be difficult to make the connection between the brain fog and hormones.

Most people who have experienced trouble with their hormones understand something is going on.  But they’re not sure what the root cause could be. It could be caused by your imbalanced hormones because when they are elevated or depleted, it can cause brain fog.

The condition can also cause agitation.

If the underlying cause of brain fog isn’t treated, it can lead to anxiety and even depression. While a mild hormonal imbalance won’t show any symptoms at first, as the imbalance continues, it will – because your hormones regulate everything from your physical health to your emotional health.

Several hormones work together to keep your mind clear and prevent brain fog. If even one of them isn’t within normal levels, it creates an impact on your ability to mentally function.

Cortisol is one of these hormones that can wreak havoc on cognitive abilities, but serotonin is also a factor – as is dopamine. When these hormones aren’t working well, you become sluggish, sad and stay in a state of emotional upheaval.

These hormones need unity among their levels. Some people believe that when one hormone fails to maintain a healthy level that the other hormones will kick in and pick up the slack, but this isn’t true.

When one hormone gets out of balance, it creates a domino effect and the other hormones will follow suit. If you’re someone who lives with a lot of stress, this can cause a cortisol imbalance.

That affects dopamine and serotonin as well as other hormones. If you’re experiencing brain fog and you know you’ve been dealing with stress lately, then you’re going to want to get your cortisol level tested.

In addition to cortisol causing brain fog, other hormones that can cause this condition include ones produced by your thyroid as well as your adrenals. Once testing is done – if it shows that there’s a hormonal imbalance – treatment is available that can restore your body to its healthy levels.

If this is you, please call our office for further evaluation.

The Role of Diet in Breast Cancer Prevention
October 21, 2019